Why a Java Frontend?

The initial motivation for this project was that the Author Wolfgang Fahl recently bought a BEV. From the initial first transfer cruise on the car is a lot of fun.

Wolfgang has operated a Solar Energy system on the roof of his house for quite a few years already. He's been tracking the energy consumed and produced with the Volkszähler solution all this time. Now for the new electric car he's interested in controlling the charging with data from the Volkszähler database. The project is implemented in Java and Wolfgang decided to opensource the parts that are generic to Volkszähler and might also be useful to others. 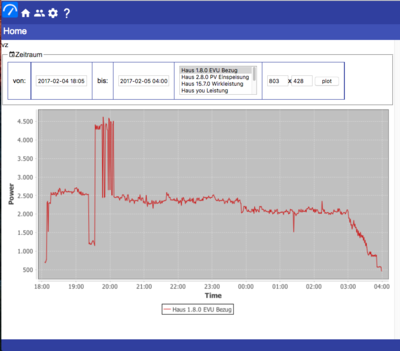